Use coupon code ASTRAL30 for 30% off all discountable items on your order.

Make sure to check out the Flash Sale Category for 90%-99% off special Astral listings! 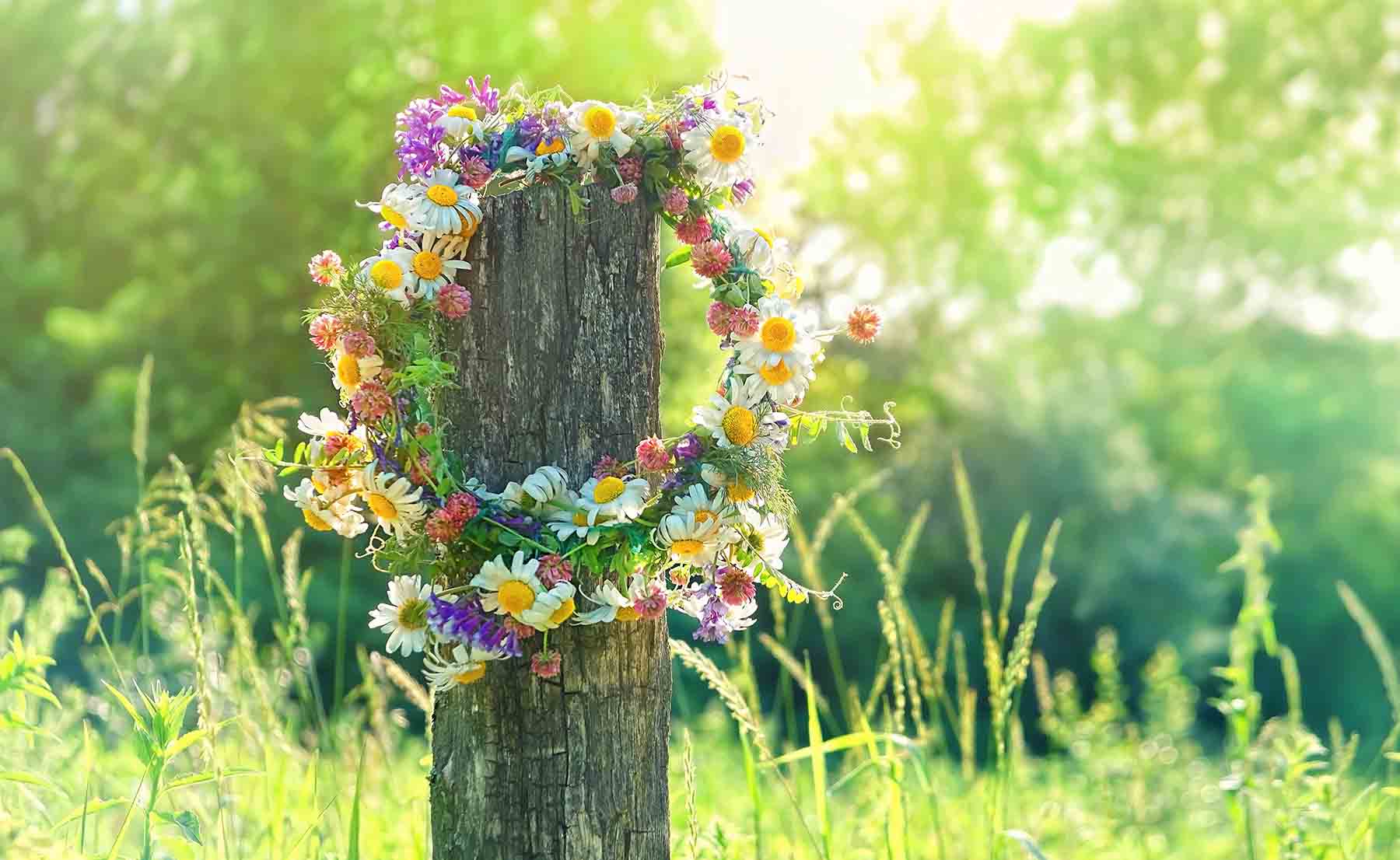 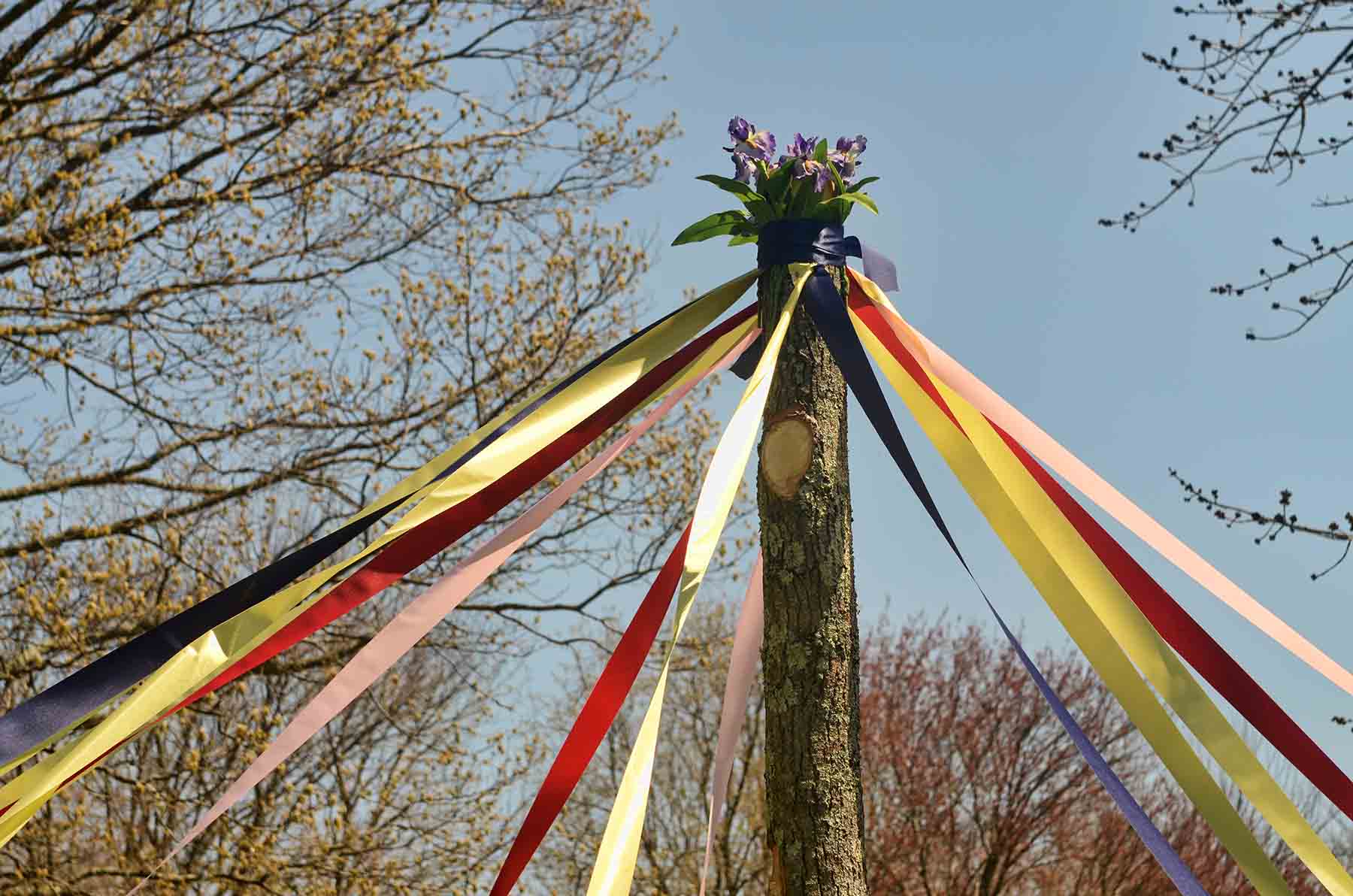 One of the long-surviving traditions is the dance around the Maypole.  While it's connotations are sexual, there was not a lot of sexual activity actually involved in ancient rituals celebrating fertility.  Maidens dancing around a phallic symbol, representing the solidarity & necessity of fertility - a tale as old as time.  Variations of the Maypole dance exist in civilizations, and for hundreds of years.  May was a time to celebrate the end of winter, the end of depressing conditions (usually involving powerful hunger), and welcoming green trees, fields, and a hopeful, abundant harvest.  This included the abundance of births that would be arriving, as cold winter months often spurred sex as a popular, warming, indoor activity.  Which meant many wives would be showing their pregnant tummies by the time May arrived. 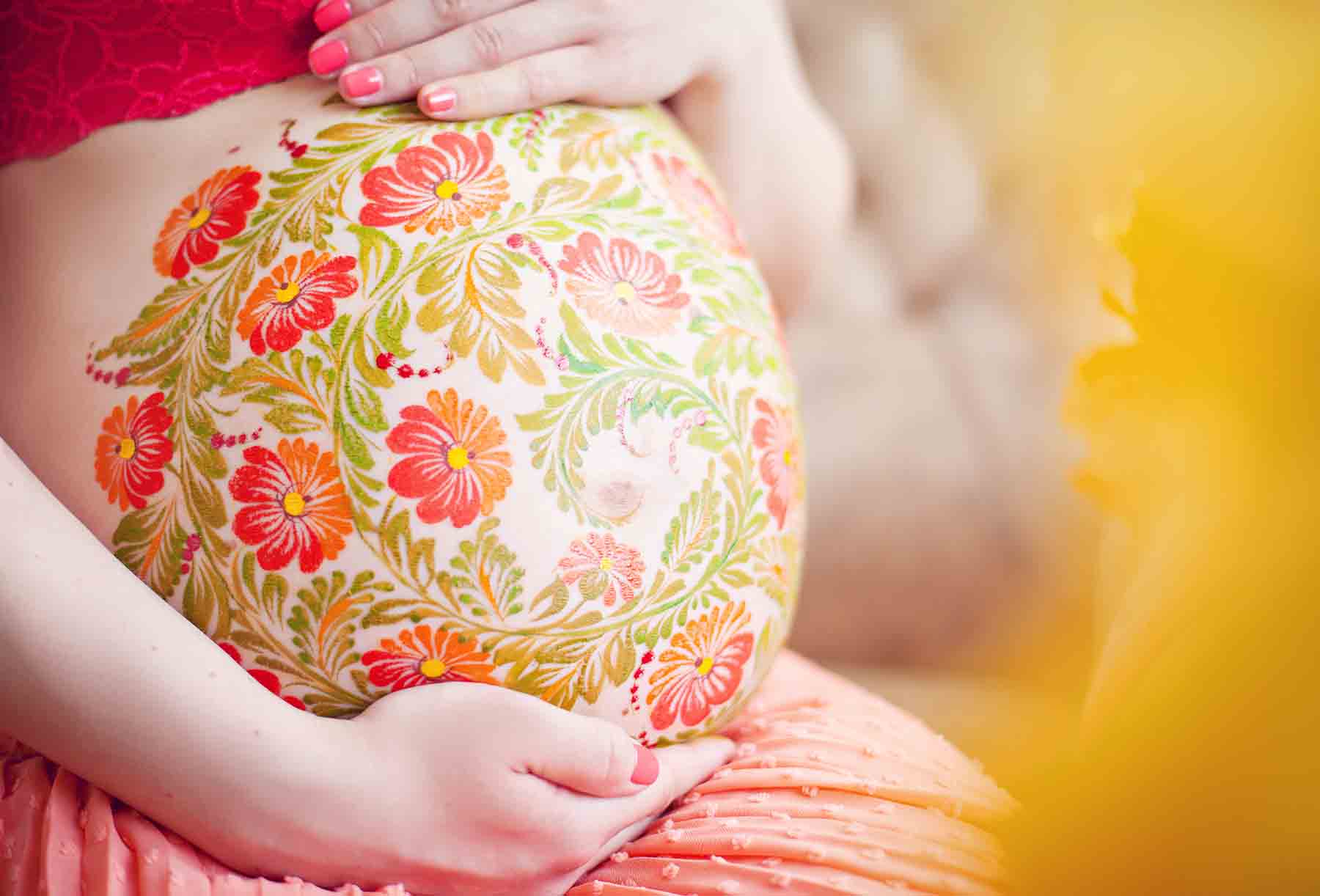 Most of the rituals associated with Beltane and May Day were symbolic; meant to infer what they were celebrating rather than being literal.  While the celebration of Bel's fires are largely lost on the civilized populous, as we can simply drive to the grocery rather than have to toil our own farms, the symbolic nature of the need for a bountiful harvest, a fertility of family & livestock to perpetuate existence, and the unity of community thrives in the 21st century. 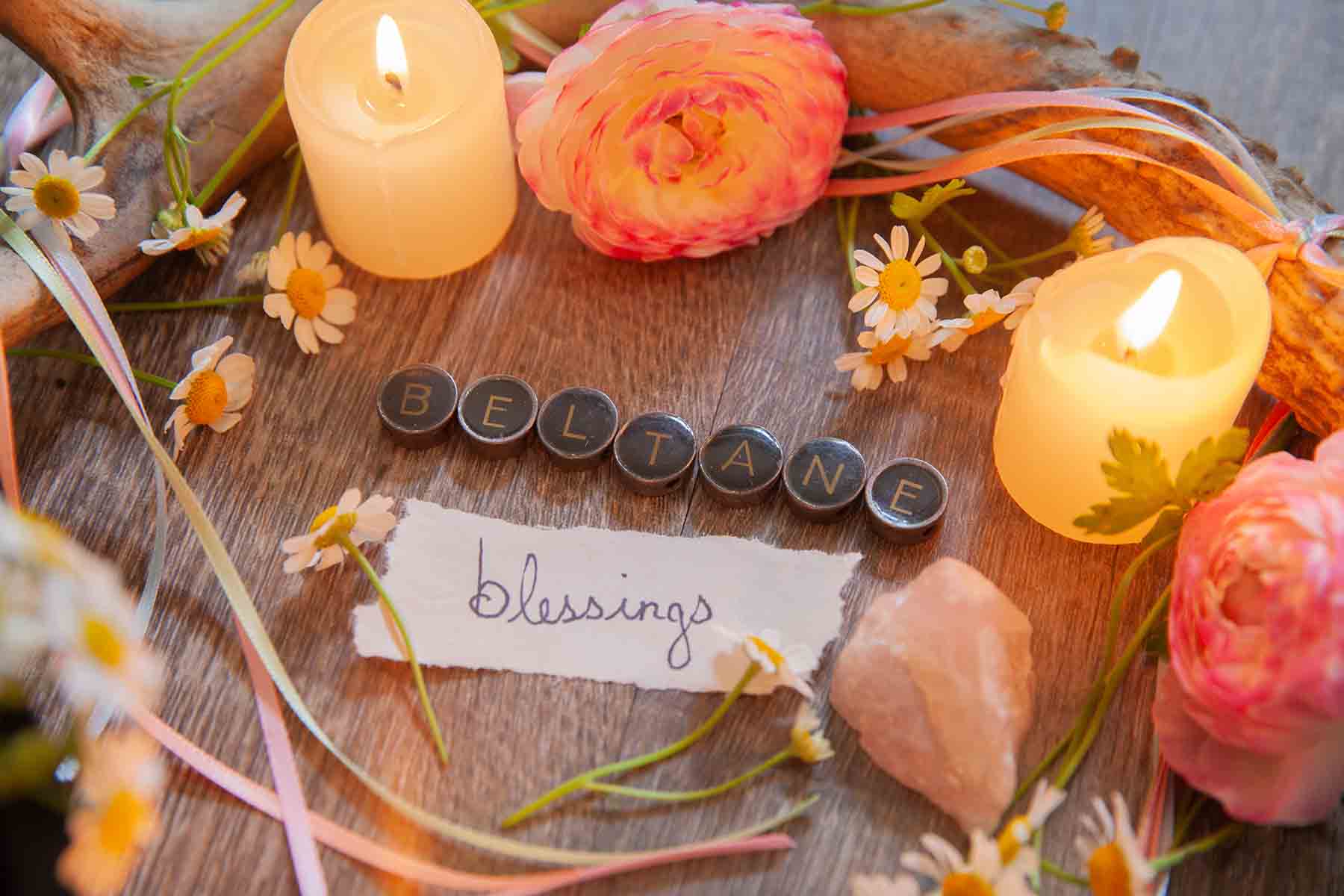 We can all connect with the idea of prosperity, as well as the ideas of romance, embracing sexuality, and for some reproduction.  It is a time for spreading seeds... metaphorically and literally.

In all cases people around the world will be celebrating long-standing, pagan rituals which draw us closer to the powers of our Earth, ourselves, and giving us the uplifting footprint of hope, prosperity, romance, and excitement for what the future holds.

No comments available for this Blog

Please Sign in to add your Comment
Latest Posts
Can't subscribe you right now. Try later
Thank you for subscribing to the newsletter! We hope you enjoy shopping at Creepy Hollows

Please verify your age to continue.